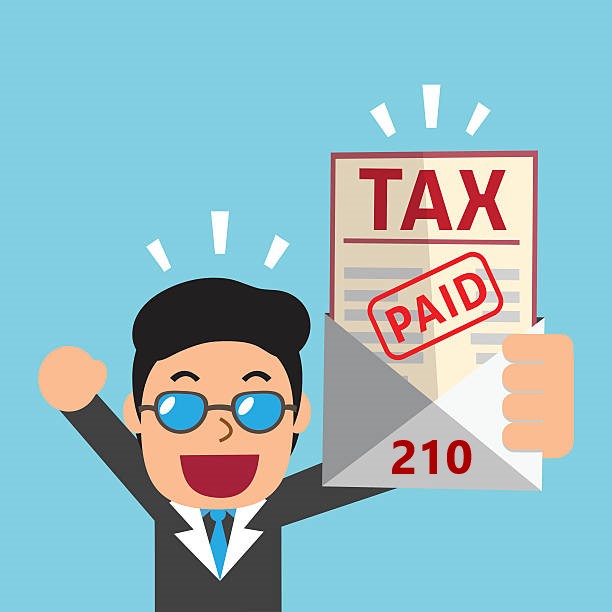 The Non-Resident Income Tax (IRNR) is the tax with which the Treasury taxes the income obtained in the Spanish territory from those natural persons or entities not resident in Spain.

It is a different thing to have had a house rented, then the declaration becomes quarterly instead of annual, and declared in the model of income of non-residents (model 210) in the same year of its accrual. With regard to the amount of the economic profitability that come from a rental house, these are different depending on the country of residence that we are, that is to say, we will have to differentiate if we are residing in Europe or not, because we will be able to access to deduct a series of expenses depending on the country in which we find ourselves.

However, if the yield is negative, once the legally established expenses have been deducted, the return becomes annual again.

As we have already mentioned, the term for submitting model 210 varies depending on the type of income involved. Thus, the deadlines are as follows:

● Revenue from the sale of properties: in the maximum period of three months after the period of one month after the date of transfer of the property the Model 210 must be submitted.

● Revenue imputed to urban properties (not rented): if the property has been empty at any time of the year, a Model 210 must be submitted for that period. The declaration must be made during the calendar year following the accrual date.

● Income from rental of properties : income must be declared by means of model 210 during the first twenty calendar days of the months of January, April, July and October, in relation to the income whose accrual date is included in the previous calendar quarter.

Foreigners Non-resident who have a property in Spain, must make annually the declaration of non-residents MODEL 210 , this declaration is normally made on the month of June / July of each year, varying according to the type of income.

Are you a Non-Resident Prosecutor?

To know if you are a Fiscal Resident in Spain or not, you have to meet a series of requirements established by the Personal Income Tax Law. In his article number 9 makes clear that Spanish residents will be those who:
● Stay more than 183 days a year in the country.
● Have the core of their economic activities in Spanish territory, directly or indirectly.
● Are the spouse not legally separated with minor children who habitually reside in Spain and depend on that person.