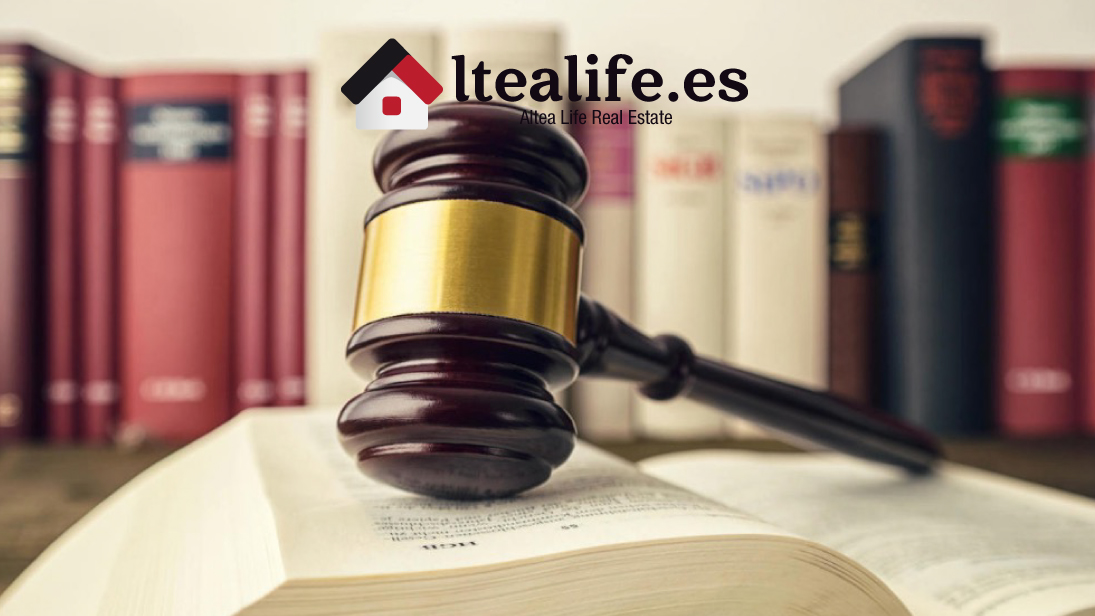 If the occupation affects someone’s home, it will be a crime of trespassing, not usurpation, as happened until now. This new consideration, in addition to providing for higher prison sentences, provides prosecutors with tools so that unemployment processes are much shorter.

Since September 2020, the Prosecutor’s Office can take immediate eviction measures (from 24 to 48 hours) in the face of the illegal occupation of a home.

In this way, a distinction will be made between first and second residences, whose occupation constitutes a crime of trespassing, and uninhabited homes or buildings that would lead to a crime of encroachment. In the first case, the Prosecutor’s Office recommends requesting the eviction immediately, while in the case of uninhabited properties (disused properties and / or bank properties) it urges to consider other circumstances.

Of course, it will be necessary to show that the “occupant” is illegally occupying the home. The pertinent authorities of the town will request the documentation that demonstrates that they do so legally, and in the event of not doing so, the new measures provided by the prosecution will be applied, which allow unemployment to occur in 24-48 hours (previously it could be delayed up to approximately 6 months). This ‘fast track’ includes private owners, public administration and non-profit entities, and leaves out private entities such as banks for which it recommends requesting eviction if there is “a risk of bankruptcy for legal assets.”

One of the most important novelties of this instruction is that in addition to considering the owners as victims, the neighbors will also be considered as such due to the direct damage they cause to their rights and the problems of coexistence that these cases entail.

Ultimately, from now on the prosecutors may urge the adoption, as a precautionary measure, of immediate eviction and restitution of possession to the resident in 24-48 hours. Previously, it was a process that occupied us a minimum of about 6 months, and that did not provide any type of guarantee, with this new measure, which helps to speed up the process, the case can be resolved in the prosecution, without reaching a judicial hearing .