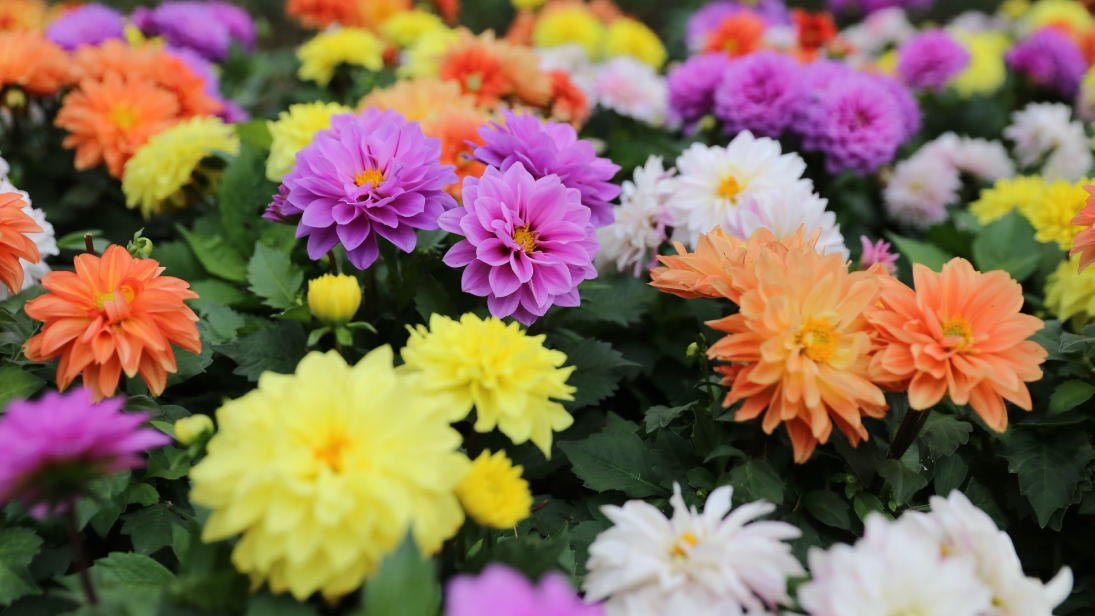 From the 12th to the 21st of November we will be able to enjoy a new edition of the Gastronomic Days “La Cuina de les Barques” in Altea.

These days give the importance that Altea’s cuisine, the gastronomy of the sea and the products of our bay deserve. Under this precept, 14 restaurants in the municipality have prepared 14 different menus whose dishes include seafood products fished from the boats of Altea and sold at the fish market in the Port of Altea. Each menu includes three dishes, starter, main course and dessert, with which we will taste both traditional dishes linked to the alternative culture, as well as other more modern preparations linked to our sea. As the Councillor for Commerce, Miguel De la Hoz, pointed out, “La Cuina de les Barques is an event that year after year is becoming more and more successful and showcases the gastronomy of the sea and the produce of our bay, at the same time as highlighting this rich product that our restaurants use to prepare great dishes and menus”.

In addition, diners who enjoy tasting these menus will be able to rate the best menu through the Gastroeventos app, and participate in the draw for lots of local products. You will also be able to consult all the details of the participants, location, … on the app. In short, a unique opportunity to get to know the gastronomic culture of Altea.

Find out all the details in: app Gastroeventos